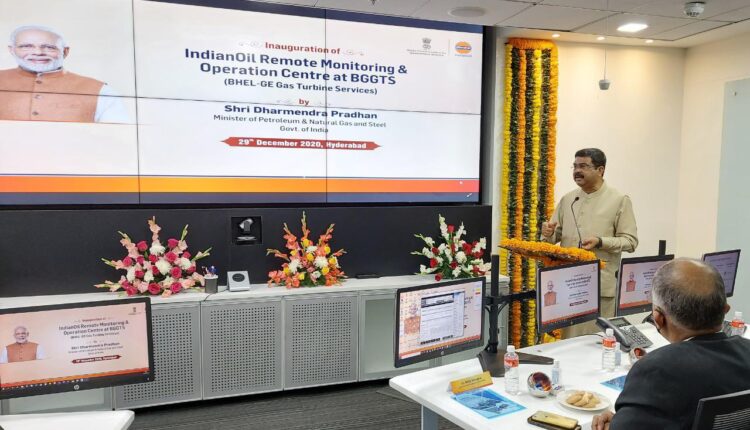 The eight refineries are in Digboi, Bongaigaon, Paradip, Panipat, Gujarat, Mathura, Barauni and Haldia. Pradhan said remote monitoring will also be done for the gas turbines and added that this initiation will boost digital innovation in the power sector.

The Union Minister said the remote monitoring and operation system will be a step forward for achieving Aatmanirbhar Bharat announced by the Prime Minister. The Minister has thanked BHEL and Indian Oil for such endeavours.