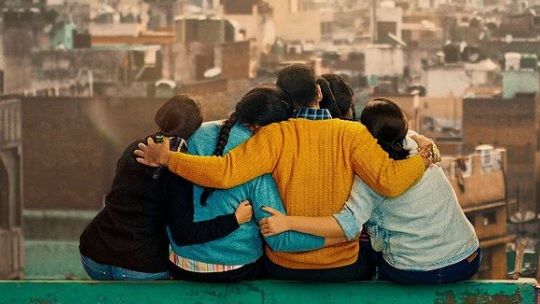 New Delhi: South Indian superstars Dhanush and Ram Charan shared the trailer for Raksha Bandhan. While Dhanush previously worked in the Aanand L Rai films and one would expect him to share the trailer, it was Ram Charan’s tweet that got people guessing.

Dhanush’s tweet read, “Raksha Bandhan.. looks like another aanandlrai, Himanshu Sharma’s magic show!! All the best to Akshaykumar sir bhumipednekar and all the cast and crew.”

Raksha Bandhan .. looks like yet another @aanandlrai , Himanshu Sharma magic show !! All the best to @akshaykumar sir @bhumipednekar and the whole cast and crew. https://t.co/Hp5Xk2vp9s

What a trailer @akshaykumar Sir!
The beautiful and sacred bond of a brother and sister is incredibly captured in the trailerhttps://t.co/RKmK5i50E8

On the work front, Ram Charan, who was last seen on the RRR show and then an extended cameo in Acharya, will now be seen, Upcoming S. Shankar directed by, initially named RC15. Dhanush will appear in the Tamil Vaathi movie, next. Raksha Bandhan will be released on August 11, 2022 and will have a chance with Aamir Khan’s upcoming release Laal Singh Chaddha