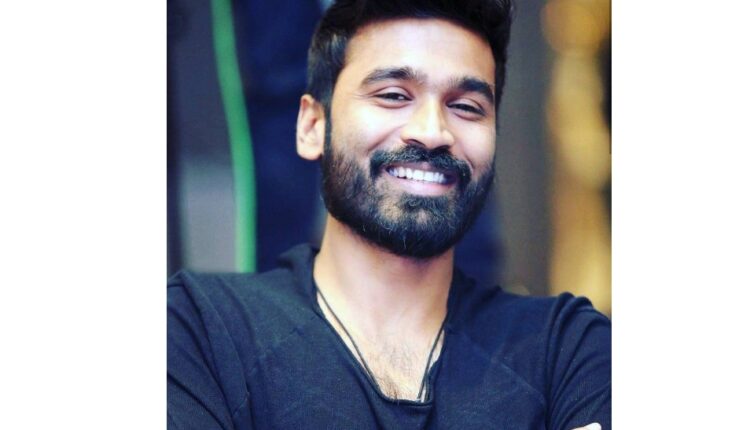 The announcement was made by Netflix recently via a tweet. Warner Moura, of Narcos fame, Jessica Henwick and Julia Butters have also been revealed to be the newest additions to The Gray Man cast. The movie will premiere on Netflix.

THE GRAY MAN cast just got even better.

A new film from directors Anthony & Joe Russo, the upcoming action thriller is based on the debut novel by Mark Greaney. pic.twitter.com/pfOAYfWDup

The Gray Man marks Dhanush’s second international project. He has earlier played the protagonist in Ken Scott’s The Extraordinary Journey of the Fakir in 2018.

The Gray Man “will be the biggest-budget film in Netflix’s history on the feature side.”

The streaming platform made the announcement of the new cast members on social media.

The Gray Man is based on the 2009 Mark Greaney novel of the same name and is about a freelance assassin and former CIA operative named Court Gentry (played by Gosling). The movie will follow Gentry as he is hunted across the world by Lloyd Hansen (Evans), a former member of Gentry’s CIA team.

The script of The Gray Man has been written by Joe Russo, with Avengers: Endgame screenwriters Christopher Markus and Stephen McFeely taking a final pass.