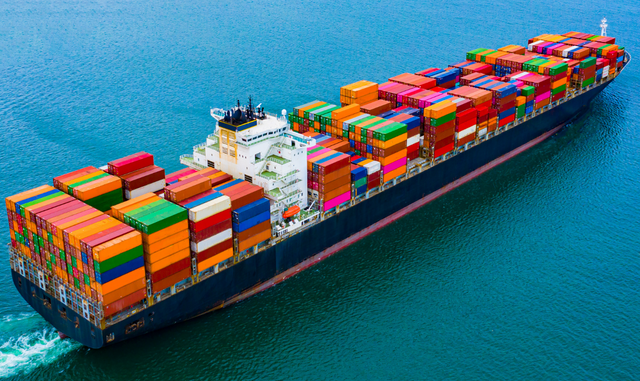 New Delhi/Bhubaneswar: To promote Inland Water Transport (IWT) in the country, 111 waterways, including 5 existing and 106 new, spread over 24 states have been declared as National Waterways under the National Waterways Act, 2016.

In Odisha, Dhamra-Paradip via Mangalagadi to Pankopal with a length of 233 km has been declared NW 5, which is viable for cargo and also passenger movement.

This information was given by the Union Minister for Ports, Shipping and Waterways, Sarbananda Sonowal in a written reply to the Lok Sabha.

Based on the outcome of techno-economic feasibility and Detailed Project Reports (DPRs) of the NWs, 26 NWs have been found viable for cargo/passenger movement.

To promote inland waterways as a supplementary, eco-friendly and cheaper mode of transport, waterway usage charges levied by the IWAI on vessels moving on National Waterways have been waived in July 2020, initially for a period of three years.

In addition to the pre-2016 existing 5 NWs, the development of 9 new NWs for the promotion of inland shipping has been taken up.

The details of projects initiated on the 09 new national waterways: