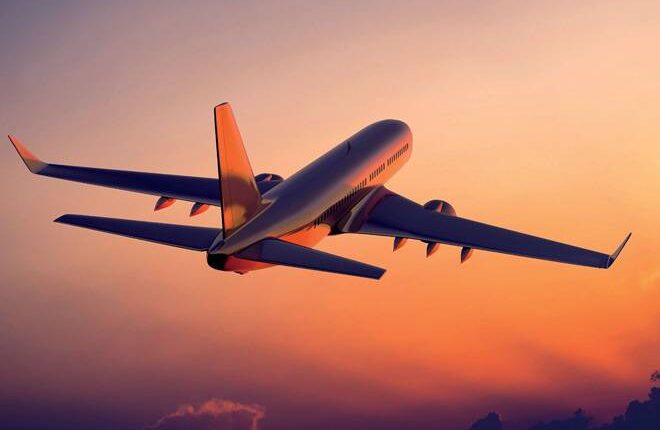 The Directorate General of Civil Aviation (DGCA) has asked airlines to reimburse 75 per cent of the ticket costs to passengers whose domestic flight tickets have been downgraded.

According to the news agency PTI, the reimbursement amount for downgraded international tickets ranges from 30 per cent to 75 per cent of the ticket price, including taxes Depending on the distance covered by the specific flight.

The new norms will be effective from February 15, a senior official at DGCA told PTI on Wednesday.

The Aviation regulator decided to change the norms in response to complaints from passengers who had their tickets booked for a specific class downgraded by airlines, the report added.

Mini Mathur Shares Glimpse From Her Diaries; Says ‘Prioritise Yourself’