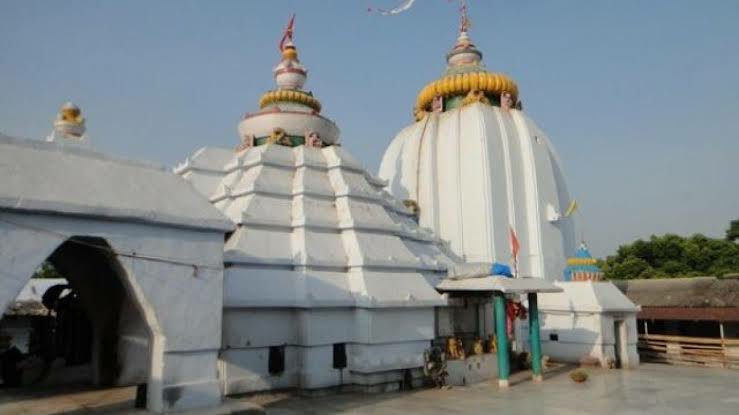 Cuttack: The district administration has clamped prohibitory orders under section 144 of CrPC at the Dhabaleswar shrine in Athagarh of Cuttack district. It will remain in force for indefinite period, said Athagarh sub-collector.

The decision was taken in view of huge congregation of devotees on Bada Osha and Karttik Brata as the communication on the suspension bridge has been restricted for inspection. Similarly, ferrying devotees to the famous Shiva seat by boat is not feasible.

Earlier in the day, the district administration had restricted the capacity of bridge to 200 pedestrians. Later, it was decided to keep the bridge shut for visitors for a day for safety related inspection.

The suspension bridge over Mahanadi River was constructed in 2006 and has a capacity to carry 600 persons at a time.

The move to examine the bridge was necessitated following the horrific hanging bridge collapse in Morbi of Gujarat that killed at least 130 people on Sunday.