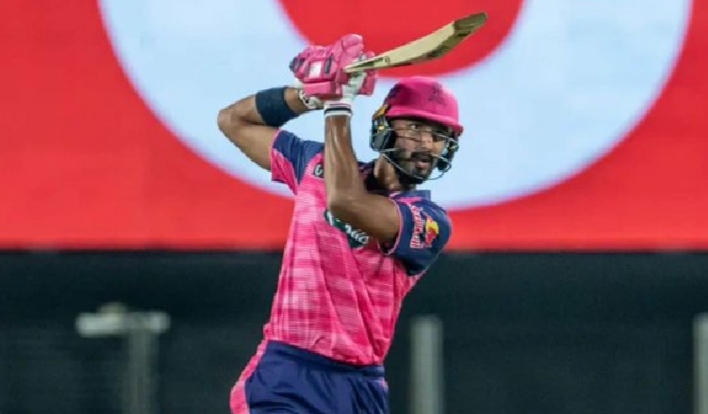 Mumbai: The Tata group has made a big announcement even before the start of the season, the group had said that if a batsman’s shot is hit on the Tata Punch board in this season of IPL, then Rs 5 lakh will be donated to Kaziranga National Park.

The fifth match of IPL 2022 was played between Sunrisers and Rajasthan Royals, this was the first match of this season for both the teams, fans got to see a lot of sixes and fours, in this whole match 27 fours and 20 sixes were hit, one of them There was also such a six, for which a reward of Rs 5 lakh was given, this sixer was put by the Rajasthan batsman.

Devdutt Padikkal is playing for Rajasthan Royals for the first time, he was part of RCB before this season, in this match Padikkal was sent to bat at number four, He scored 41 runs in 29 balls, during which his bat came with 2 sixes and 4 fours, although he could not complete his half-century, Padikkal was playing at number four for the first time in the IPL, before that he Played all the innings as an opener.

Tone Your Buttocks With These Effective Yoga Asanas