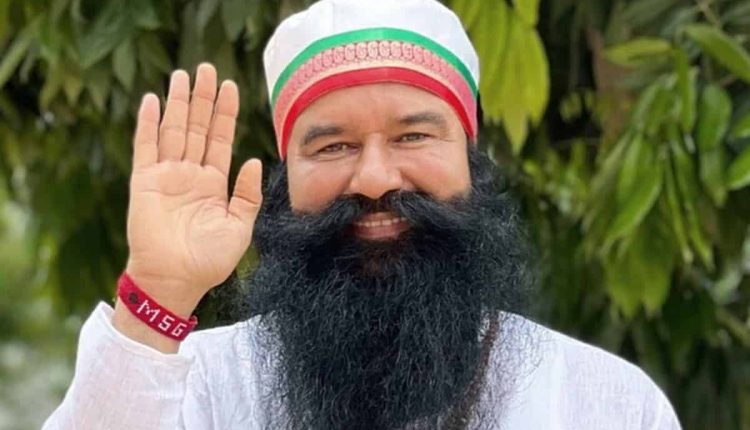 The latest parole to the Dera chief, who is serving a 20-year jail term for raping his two disciples, comes three months after he was granted a similar parole.

The Dera chief’s last 40-day parole had ended on November 25 last year. He had gone to his Barnawa ashram in Uttar Pradesh after his release on October 14.

Earlier, Haryana Jails Minister Ranjit Singh Chautala, while commenting on the Dera chief’s fresh parole plea, had said the latter had filed an application seeking a 40-day parole which had been forwarded to the Rohtak divisional commissioner.

Woman Trampled To Death By Elephant In Kalahandi