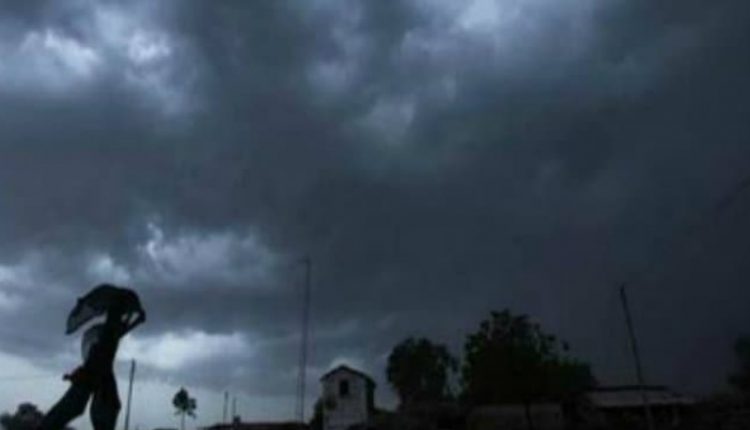 New Delhi: The India Meteorological Department (IMD) on Thursday said that the depression likely to form this month over the Andaman Sea will support monsoon advancement.

IMD director general M Mohapatra said the monsoon normally arrives in the Andaman and Nicobar Islands in mid-May and that conditions are becoming favourable for the timely onset supported by the development of a low-pressure system.

“Our extended range forecast is also showing good rainfall in the region from mid-May.” He underlined it is important to remember these are transient systems. “We need to closely monitor how the low-pressure system will affect the wind flow. We are hopeful.”

The monsoon, which normally arrives in Kerala around June 1 and covers the rest of India by mid-July, brings about 70% of India’s annual rainfall.

IMD last month said the monsoon is likely to be “normal” at 99% of the long period average (LPA) with an error margin of +/-5%. It will be the fourth consecutive “normal” or “above normal” monsoon. I

IMD said a cyclonic circulation is lying over South Andaman Sea and the neighbourhood. Under its influence, a low-pressure area is likely to form over the same region around May 6. IMD said it is very likely to move north-westwards and intensify gradually into the depression during the subsequent 48 hours. Under its influence, heavy rainfall is likely in Andaman and Nicobar Islands on May 5 and 8. Isolated heavy to very heavy rainfall is expected in the Andaman Islands on May 6 and 7.