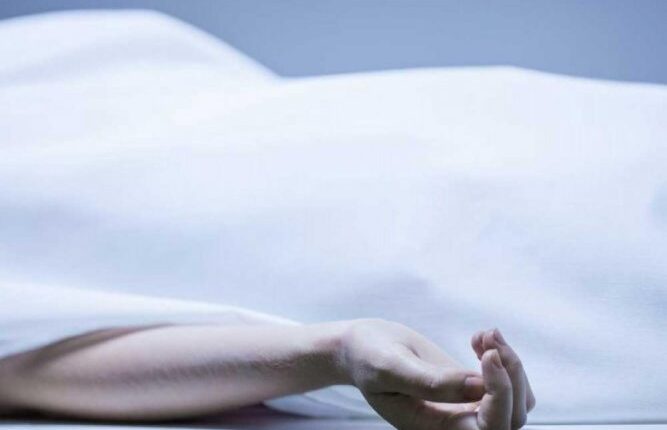 Bolangir: An elderly man, who had been under depression after the suicide of his son’s suicide, ended his life by jumping before a train in Bolangir district.

The deceased has been identified as Surendra Bag from Belnahali village under Puintala block.

According to reports, Surendra died after jumping in front of a train at Jamasara level crossing on Tuesday.

Earlier yesterday, Surendra’s son had killed himself in a way by jumping before a train. The exact reason behind the suicide is yet to be ascertained.