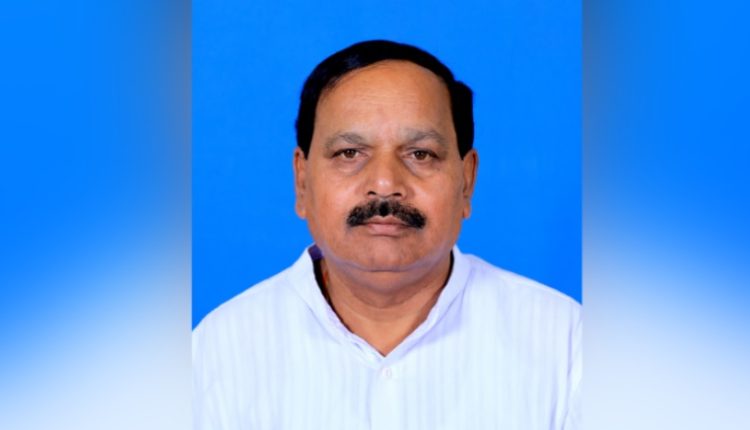 Bhubaneswar: Deogarh MLA Subash Panigrahi and his three supporters, who were earlier arrested on charges of thrashing a BDO, were on Saturday granted conditional bail.

Panigrahi accompanied by a group of his supporters had assaulted Tileibani BDO Krishna Chandra Dalpati while he was on a visit to the Bhaliagudi village.

The district police had set up a special team to investigate the matter after a complaint was filed by BDO Krushnachandra Dalapati alleging assault, against Panigrahi and his associates.

Following this, Panigrahi was arrested by Deogarh police from his MLA quarter.