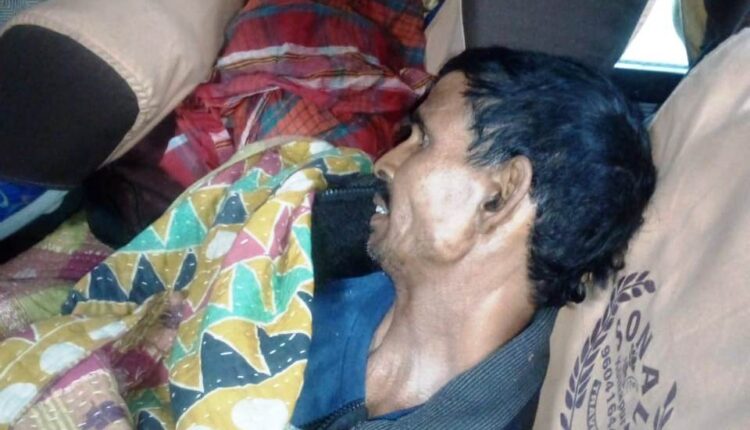 Deogarh: A migrant worker has died while travelling in a bus bound for Goa from West Bengal. The worker is identified as Prafulla Biswas (47) from South Medinapore.

Deogarh police said the driver of the bus took the vehicle to the police station after Biswas did not wake up from sleep. He was accompanied by 46 others to Goa in search of a job. His fellow travellers found Biswas not responding to their call. They discovered this near Bhalumunda village when the bus was travelling on NH 49.

Deogarh PS Officer in Charge Prashant Kumar Patra said Biswas was immediately taken to the district headquarters hospital for treatment. Doctors there, however, declared him dead.

Patra said post mortem will be conducted after Biswas’ family members arrived at the hospital. He said a case of unnatural death was registered at the police station.