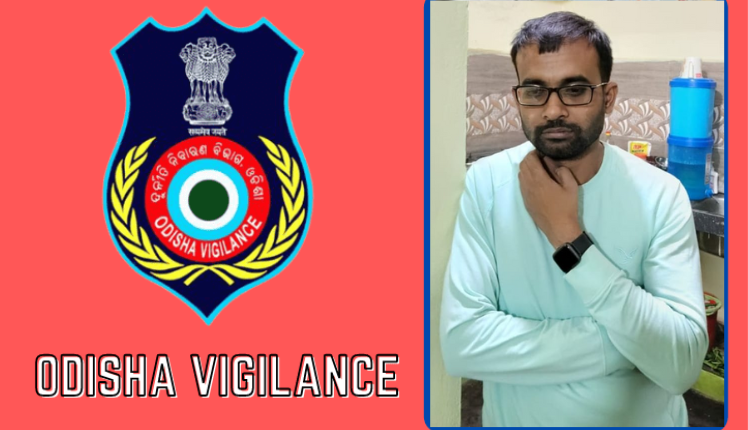 Nabarangpur: Vigilance sleuths apprehended an official working in the office of the district education officer in Nabarangpur district while taking bribe on Thursday.

A complaint was filed with the Vigilance stating that Bikash Sana, accountant-cum-programmer in the office of the district education officer at Nabarangpur, was demanding bribe of Rs 1 lakh for processing transport bills of rice to be distributed in schools for the midday meal and releasing the security deposit favour of the complainant.

The anti-corruption agency officials seized the entire bribe money from Sana’s possession. Following the trap, Vigilance officials launched searches at Sana’s rented house at Nabarangpur and his own house at Umerkote.

The Vigilance has registered a case under section 7 of the PC Amendment Act of 2018. Further investigation is underway.