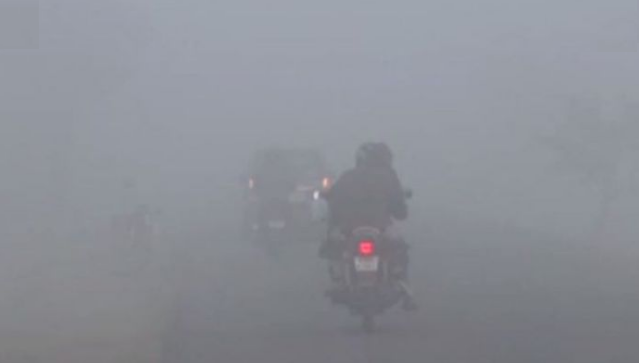 Bhubaneswar: The India Meteorological Department (IMD) on Sunday issued dense fog alert for several parts of Odisha for the next three days.

As many as 10 districts are likely to be covered with a thick blanket of fog till January 7, the IMD said in its latest bulletin.

The IMD suggested the police and transport officials of these above districts to take necessary steps for plying of vehicles on highways during dense fog to avoid any road mishap.