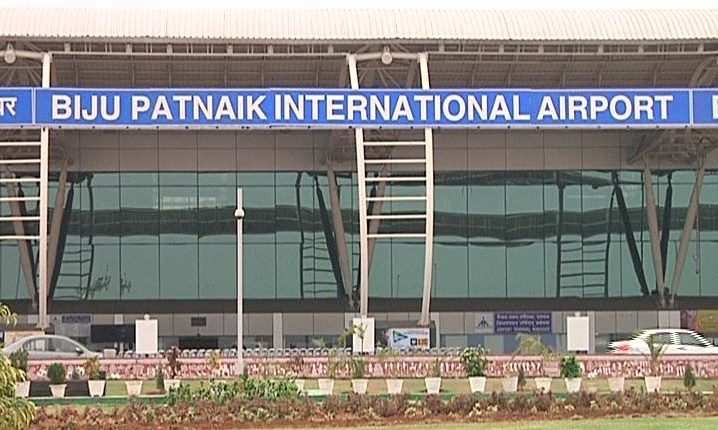 Bhubaneswar: Dense fog enveloped several parts of the State, leading to disruption in flight operations at the Biju Patnaik International Airport in Bhubaneswar today morning due to low visibility, an official said.

Arrivals and departures have largely been put on hold at the airport. Some flights were also diverted in the morning.

Reportedly, the New Delhi-Bhubaneswar IndiGo flight was diverted to Raipur owing to low visibility at the airport area.

A thick blanket of fog engulfed Bhubaneswar on Friday morning which led to significant drop in the visibility and disruption in the vehicular movement.

Sources said dense fog started enveloping the State capital since midnight and was witnessed till the morning today. As a result, visibility was reduced to as low as 10 metres in different parts of the city.

Doctors at AIIMS Bhubaneswar save baby from arrhythmia