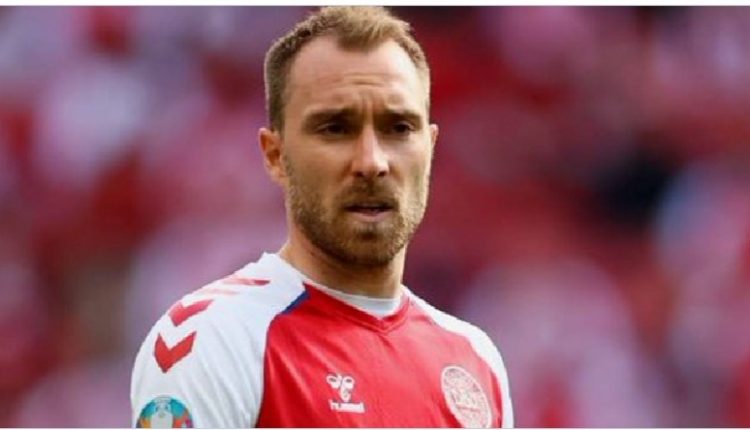 Munich: Denmark midfielder Christian Eriksen is “awake” in hospital after collapsing in the Euro 2020 match against Finland, said the Danish Football Association.

The 29-year-old’s condition has been “stabilised”, according to tournament organisers Uefa.

“Eriksen is awake and his condition remains stable,” the Danish FA later said. “He remains hospitalised at Rigshospitalet for further examinations.”

The game in Copenhagen was suspended before half-time after the former Spurs playmaker fell to the ground and was given emergency treatment on the field.