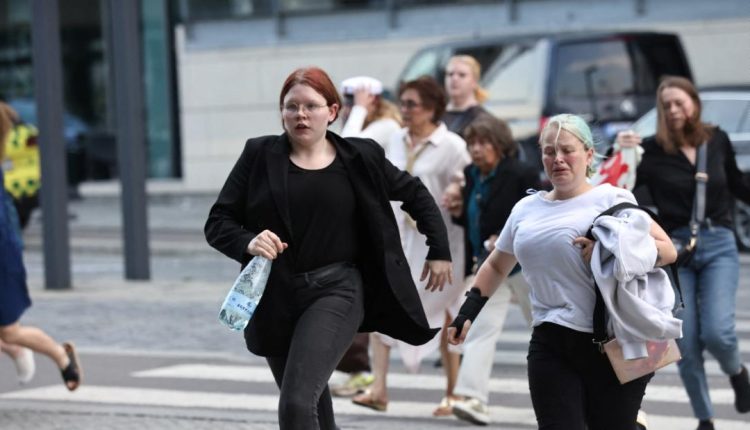 Copenhagen: A shooting at a mall in Denmark’s capital city Copenhagen on Sunday, 3 July, killed at least three and injured several others. While three among the injured are in a critical condition, the police has arrested a 22-year-old suspect identified as Dane.

The shooting played out on Sunday across multiple locations inside the Fields shopping mall, located between the city centre and Copenhagen airport.

At a press conference early on Monday morning, Copenhagen Head of Police Soren Thomassen said the victims include “a man in his 40s and two young people.”

A young Danish man has been arrested in “undramatic fashion” in connection with the shooting, according to Thomassen, and is currently the only suspect.

Fuel prices in Odisha on July 4