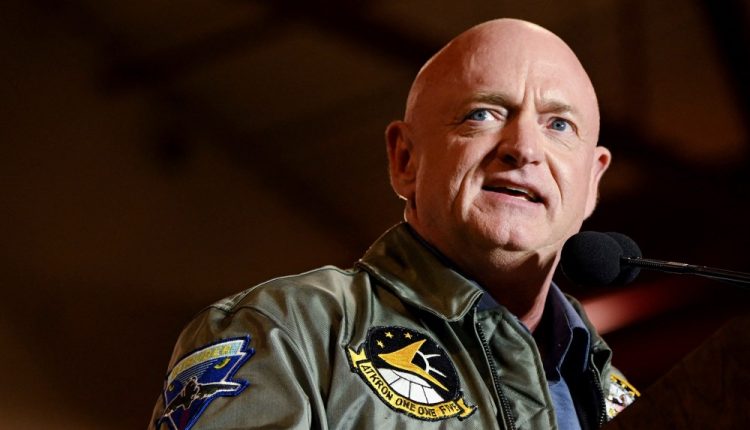 Arizona: Democratic Senator Mark Kelly has won his bid for re-election in the crucial swing state of Arizona, United States, defeating Republican venture capitalist Blake Masters to put the Democrats one seat away from clinching control of the Senate for the next two years of Joe Biden’s presidency.

Democrats can retain control of the US Senate if they now win either the Nevada midterms election race, which remains too early to call, or next month’s run-off in Georgia.

Republicans must win both of those races to take the majority.

Kelly’s victory suggests Democratic success in Arizona was not an aberration during Donald Trump’s presidency.