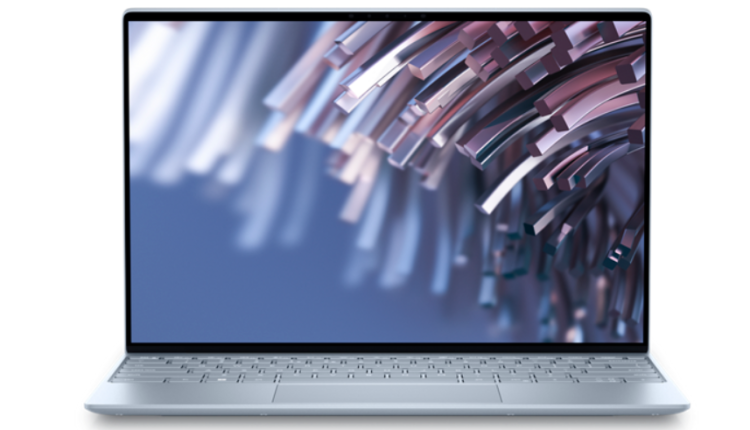 The laptop has a 13.4-inch 1080p 4-sided Infinity Edge display with a 16:10 aspect ratio and up t 500nits of peak brightness. Under the hood, you get up to 12th Gen Intel Core processors paired with up to 16GB of RAM and up to 512GB SSD. The XPS 13 is Intel Evo-certified and comes with Iris XE integrated graphics. The laptop runs Windows 11 Home edition.

The XPS 13 2022 has two Thunderbolt 4 ports and supports Bluetooth 5.2 and Wi-Fi 6E. It is powered by a 51Whr battery and supports fast charging.

The body of the laptop is made from CNC machined aluminium. It will come in a Sky-coloured tinted metal colourway.

Dell says it will ship the laptop inside the packaging that’s made from 100 percent recycled or renewable content. The chassis of the laptop is said to be made of low-carbon aluminium and produced using hydro-powered renewable energy sources.