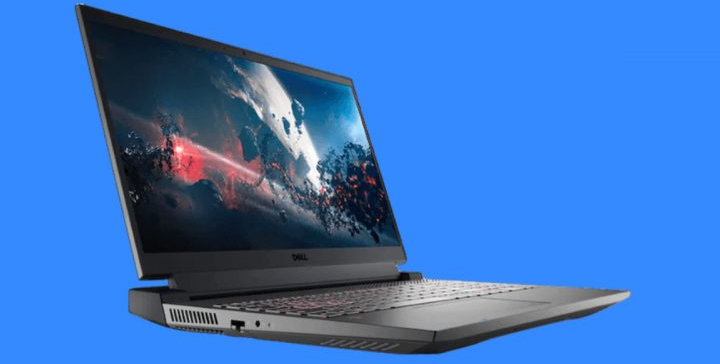 The Dell G15 5520 has been launched in India at a price of Rs 85,990, while the Dell G15 5521 SE is priced at Rs 1,18,990 in the country. The new Dell laptops will be available for purchase across Dell Exclusive Stores (DES), Dell.com large format retail, and multi-brand outlets.

The laptops are powered by the 12th Gen Intel Core i5 and Intel Core i7 H-Series processors and up to NVIDIA GeForce RTX™ 3070 Ti graphics processors with 8GB GDDR6 VRAM. There is also Dolby Audio for Gamers offers three-dimensional gameplay with 360° audio and voice booting technology, and the laptops come with The Alienware Command Center that enables control over hardware and software, so the hardware performance and system settings can be easily customized as per gaming profiles within one easy-to-use interface.