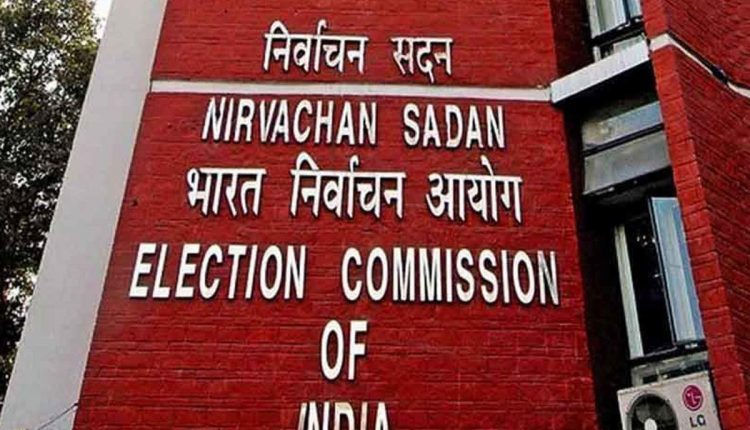 New Delhi: The Delimitation Commission under the Chairpersonship of Justice (Retd.) Mrs. Ranjana Prakash Desai, in the presence of Sushil Chandra, Chief Election Commissioner has decided to visit the Union Territory of Jammu & Kashmir from 6th July 2021 (Tuesday) to 9th July 2021 (Friday).

During this period, the Commission will interact with political parties, public representatives, and Union Territory administration officials including District Election Officers/ Deputy Commissioners of 20 districts of the Union Territory to gather first-hand information and input concerning the ongoing process of delimitation as mandated under the Jammu & Kashmir Reorganization Act, 2019.

The Delimitation Commission was constituted in March 2020 and its term was extended by another year in March 2021 in view of the ongoing pandemic.

The third member of the Commission is the State Election Commissioner of Union Territory of Jammu & Kashmir. The Commission also has five Associate Members nominated by the Speaker, Lok Sabha.

A number of representations has also been received on various aspects concerning delimitation from civil societies and members of the public from the Union Territory.

The Commission has already taken note of all such suggestions and directed that these may be deliberated further in the context of ground realities concerning delimitation.

The Commission expects that all stakeholders will cooperate in this endeavour and will provide valuable suggestions so that the task of delimitation is completed timely.

Dilip Kumar In ICU After Complaining Of Breathlessness