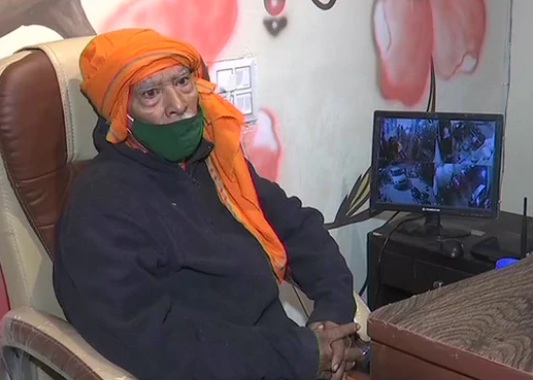 New Delhi: The elderly owners of Baba Ka Dhaba, a street-side food kiosk in Delhi, has now inaugurated their brand-new restaurant in New Delhi’s Malviya Nagar, the same locality where till a little over two months ago, they sold dal, curry, parathas, and rice at Rs30-50 a plate.

The couple, Eighty-year-old Kanti Prasad and his wife Badami Devi were spotted by a food blogger Gaurav Vasan, who spoke to them about their earnings one day in October.

Vasan’s video soon began spreading on social media, particularly Instagram and Twitter. It moved so many people that by the next day morning, the kiosk in Malviya Nagar was being thronged by Delhites.