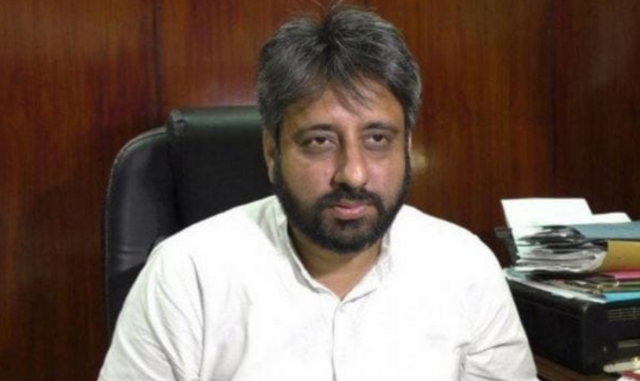 New Delhi: AAP MLA Amanatullah Khan was arrested by the ACB on Friday after the ACB raided Khan’s residence and five other places in connection with the investigation.

The ACB officials searched the homes of AAP MLA Amanatullah Khan and his business partner, Hamid Ali Khan Masood Usman.  During the raid, officials discovered two pistol and several ammunition, as well as Rs 24 lakh in cash, from two of his associates.

In a statement released on Friday, the ACB said that Khan had illegally hired 32 persons while acting as the chairman of the Delhi Waqf Board.