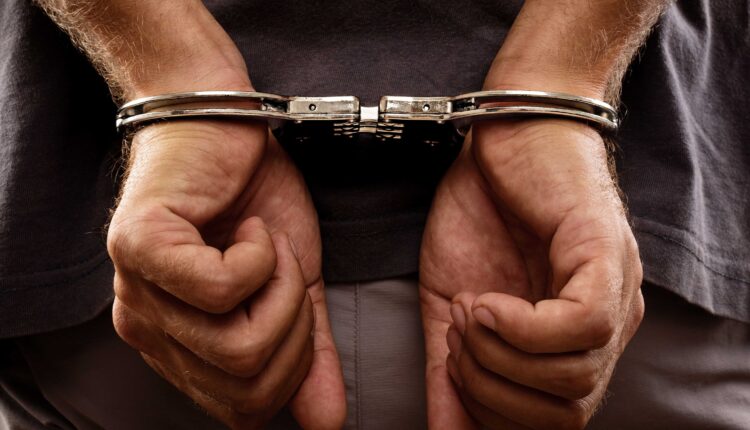 Mumbai: The Maharashtra Anti-Terrorism Squad on Sunday arrested one more person in connection with the Pakistan-supported terror module.

According to reports, the accused man was arrested from Mumbra town in neighbouring Thane district. He was arrested following information from Zakir Hussain Shaikh (45), an accused who was arrested by the ATS from Jogeshwari in Mumbai on Friday.

Based on information revealed by Shaikh, the state ATS conducted multiple raids and arrested the man from Mumbra, the official said, adding that they were probing his role into the terror module.

The Delhi Police’s Special Cell on Tuesday busted a “terror module” with the arrest of six men, including two terrorists trained by Pakistan’s intelligence agency ISI. The module was allegedly planning to carry out blasts across the country.