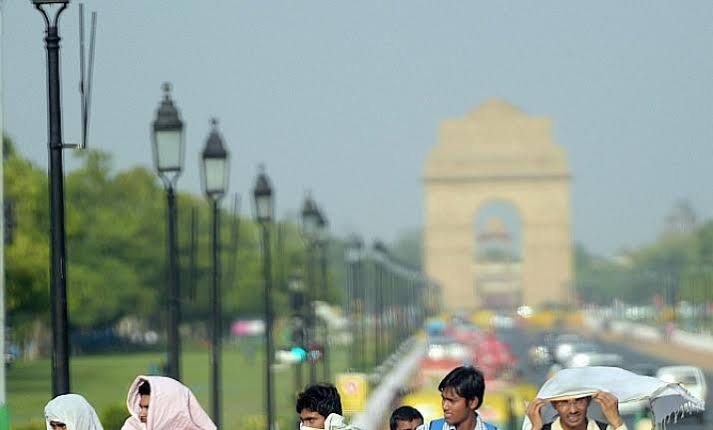 New Delhi: An intense heatwave scorched parts of north India on Sunday with places in Delhi and Uttar Pradesh recording 49 degrees Celsius and above while the weather office has warned of heavy rainfall across Kerala and sounded a red alert for five districts.

The temperature at Safdarjung was the highest this season.

Banda district in Uttar Pradesh’s Bundelkhand region recorded the maximum day temperature of 49 degrees Celsius, the highest in the state.

As per the India Meteorological Department (IMD) data, this was the highest-ever temperature recorded in Banda in May. The previous maximum temperature in the district was 48.8 deg Celsius on May 31, 1994.