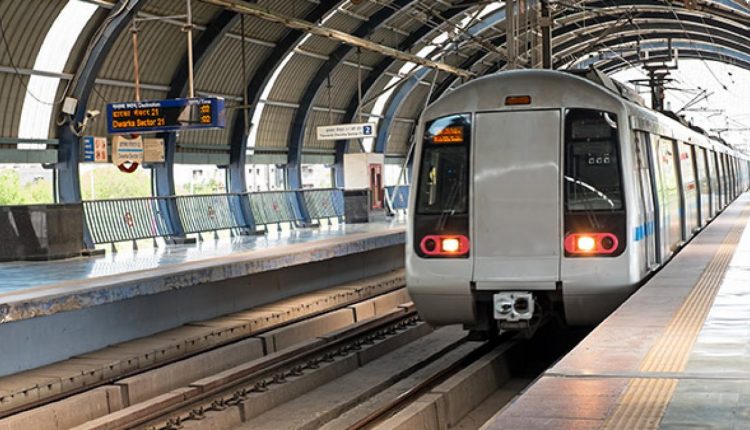 The new X-ray baggage Scanning System (X-BIS), 34 of which have already been installed at stations across the network, can scan 550 bags an hour, as against 350 bags an hour the old machines were capable of. DMRC plans to add another 250 such scanners by the end of the year, said officials.

“The conveyor belt speed has been increased from 18cm per second to 30cm per second in the new machine. This is intended to reduce heavy passenger rush at frisking points, especially during peak hours,” said Anuj Dayal, principal executive director of DMRC’s corporate communications.

Dayal said the scanners will be equipped with large, high-resolution monitors, which will allow security forces to instantly assess any explosive or arms threat.

“Moreover, the baggage inspection will be capable of X-ray penetration up to even 35 mm of thick steel plates,” he added.

The scanner will also allow the conveyer belt to be lowered, making it easier for elderly commuters to put their baggage on the lower level conveyer. DMRC said the new machines will also have a 360-degree camera mounted above the baggage scanner, which will also be able to capture audio and video of the screening process.

Just 481 get booster shots in Delhi on Day 1