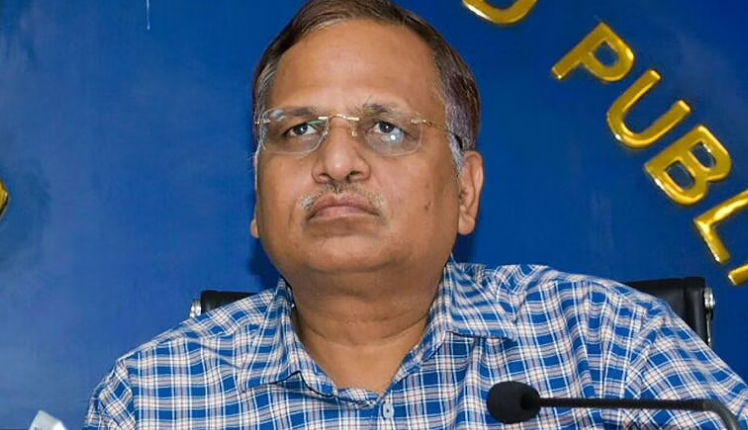 Last month the central agency had said assets worth ₹4.81 crore of Jain’s family and companies “beneficially owned and controlled” by him were provisionally attached as part of a money-laundering probe against him.

In 2018, the ED had questioned the Aam Aadmi Party (AAP) leader in connection with the case.

The ED initiated a money laundering investigation based on an FIR registered by the Central Bureau of Investigation (CBI) against Satyendar Jain and others under relevant sections of the Indian Penal Code and the Prevention of Corruption Act.

Investigations by the financial probe agency have revealed that in 2015-2016, when Jain was a public servant, companies owned and controlled by him received up to Rs 4.81 crore from shell companies through the Hawala network, the ED had earlier said, explaining the case.

The money was credited to Jain’s companies against cash transferred to Kolkata-based operators and was used to purchase land and repay loans taken to buy agricultural land in and around Delhi, the agency said in a statement.

Ind Vs SA T20 Match At Barabati: Know How To Book Online Tickets