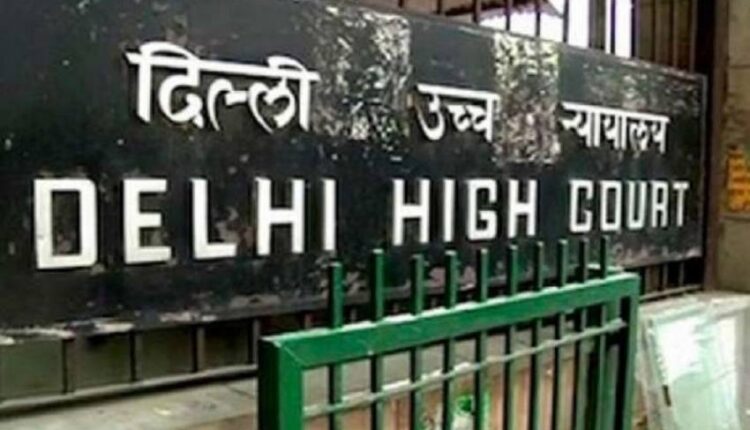 New Delhi: The Delhi High Court has asked the Centre to explain why a contempt case should not be initiated against it on supply of oxygen.

“You can bury your head in sand like Ostrich, we won’t… Are you living in an ivory tower?” the judges said and added that the Supreme Court had also ordered the Centre to provide 700 metric tonnes of oxygen to Delhi and not just 490 metric tonnes.

The Supreme Court, on April 30, had ordered that the deficit in the oxygen supply to Delhi must be rectified on or before midnight of May 3.

The High court had urged the Centre to defuse the crisis in Delhi at the earliest in view of the mounting number of deaths due to shortage of oxygen.

The bench of Justices Vipin Sanghi and Rekha Palli remarked: “The water has gone above the head. You have to arrange everything now. You have made the allocations. You have to fulfill it.

Silverdale villagers allege they are poisoned by stinking smell