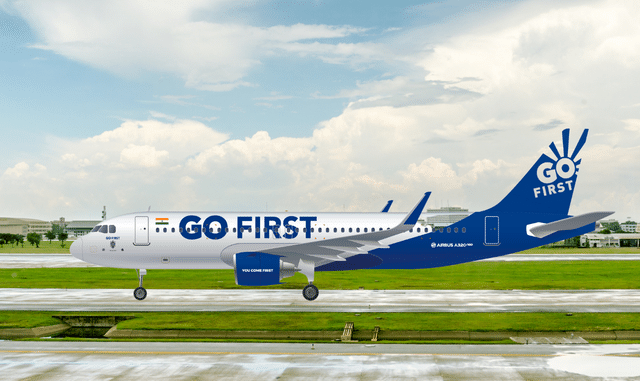 New Delhi: A Guwahati-bound Go First flight from Delhi was diverted to Jaipur after the windshield of the aircraft cracked mid-air on Wednesday, according to a report by news agency ANI.

Directorate General of Civil Aviation (DGCA) officials said that due to bad weather, the aircraft did not return to Delhi and was diverted safely to Jaipur.

It is pertinent to mention here that this is the third incident of technical malfunction on a Go First aircraft in the last two days.