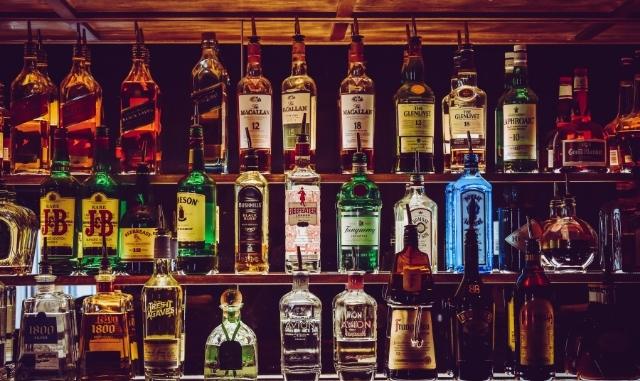 New Delhi: The Aam Aadmi Party-led Delhi government has issued an order to discontinue the discounts being offered on the MRP of liquor in the national capital on Monday.

“Now shopkeepers will not give any concession, rebate or discount on the MRP of liquor,” the order of the excise commissioner of Delhi read.

The government said it had allowed discounts to offer customers a choice and provide the right price via healthy competition in the market. Such discount schemes were not a part of the government’s plan.

The liquor shops in Delhi have been offering hefty discounts on liquor bottles, in order to exhaust their stock by the end of March as licenses will be renewed.

Some shopkeepers took to social media to promote their discount schemes and put up banners and hoardings which were not allowed.

Also, due to the heavy discounts on offer, there were massive crowds outside the shops, which led to law and order problems.