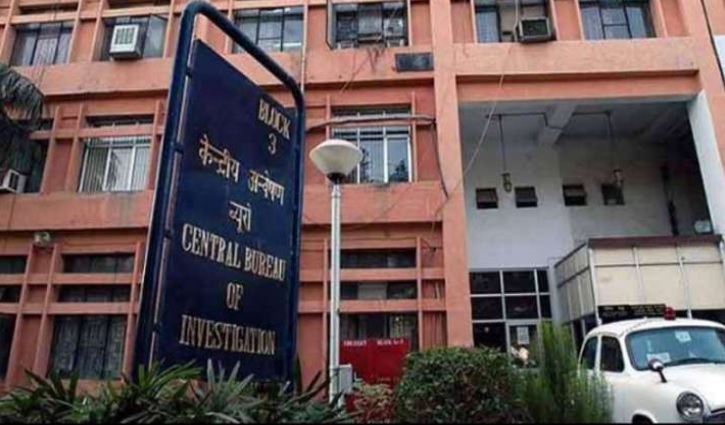 New Delhi: The Central Bureau of Investigation (CBI) has issued a Look Out Circular (LOC) against eight private persons named as accused in the Delhi Excise Policy scam case.

A total of nine private persons have been named in the FIR by CBI. Except for Manoj Rai, ex-vice president of Pernod Ricard, LOC has been issued against all private persons, news agency ANI quoted CBI sources as saying.