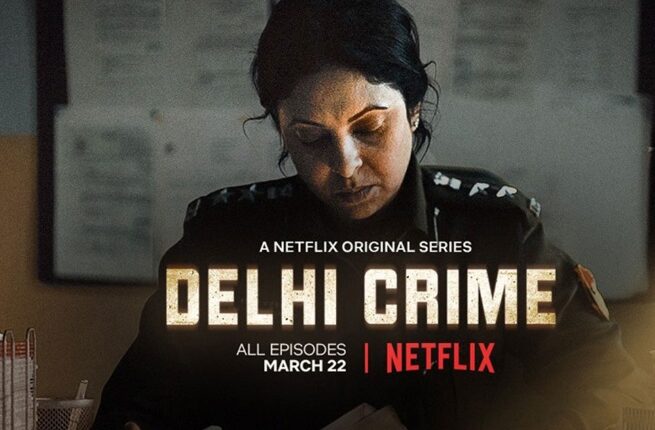 Delhi Crime, a seven-part series written and directed by Richie Mehta, features Shefali Shah in the lead role and after the series’ big win, the actress excitement spilled onto Instagram. Shefali plays the role of DCP Vartika Chaturvedi, who leads a thorough search for the culprits of the horrific 2012 Delhi gang-rape and murder, in the web-series.

The show has been directed by Richie Mehta. The director in his acceptance speech, paid tribute to the victim and her mother.

Google Assistant To Schedule Your Smart Lights, Other Gadgets