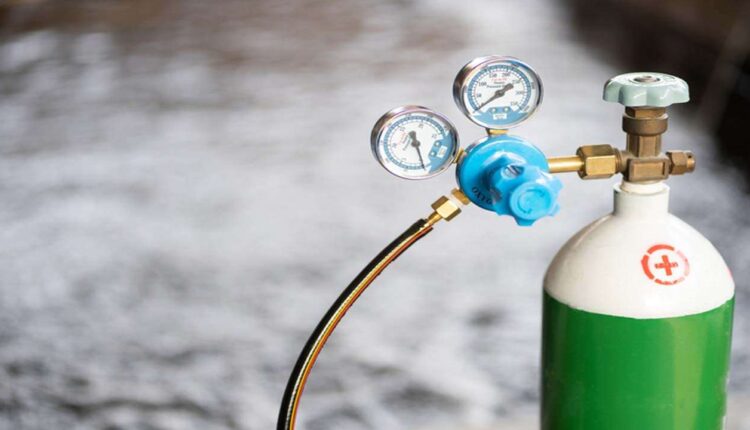 New Delhi: Delhi High Court judges here put up harsh questions to the Centre, demanding why it was “not waking up to reality”. “How is the government so oblivious to the reality on ground? You can’t have people die because there is no oxygen,” the court said while hearing an appeal by the Max Group, which had flagged oxygen crisis in two of its hospitals.

Slamming the Centre for still allowing industrial use of oxygen despite its Tuesday’s order, the court said, “This is really ridiculous. You are concerned with the industries while people die… That means human lives doesn’t matter for the government,” the judges said.

At Tuesday’s hearing, the court had asked the government to be “sensitive” to the situation. It had asked that oxygen be diverted from industries that consume it the most — like petroleum and steel — and divert it for patients. Economic interests cannot override human lives or “we are heading for disaster”, the court had said.

When the Centre said it was surprised by the hospital’s petition, the judges said, “Don’t get surprised by this petition. You should know the situation… Yesterday we told you about (using) the petroleum and steel industries’ oxygen. What have you done?”

When the Union Health Ministry said “files have started moving”, the judges shot back: “What is the outcome? We aren’t bothered about these files”.

“You have your own state-run petroleum companies. You have the Air Force. We have (given) several orders yesterday. What have you done the whole day?” the judges demanded.

The Centre’s submission that it has floated a tender for import of oxygen incensed the judges who said, “You take your own sweet time (and) people will die”.

“It is the Central government’s responsibility to ensure sufficient oxygen supply to hospitals. We, therefore, direct them to protect the fundamental right to life by whatever means. If necessary, the Central government should divert all the oxygen from industries for medical usage,” the court said.

“Some need 72 hours. Hence we gave April 22 as the date,” added the Solicitor General Tushar Mehta, who appeared for the Centre at the second half of the hearing that started late in the evening.

Refusing the Centre’s pleas for an adjournment of the hearing till Thursday, the court said: “Our concern is not just for Delhi. We want to know what the Central government is doing with regard to oxygen supply across India… The citizen can only fall back on the state. It is the responsibility of the government (to supply). Beg, borrow or steal, it is your job”.