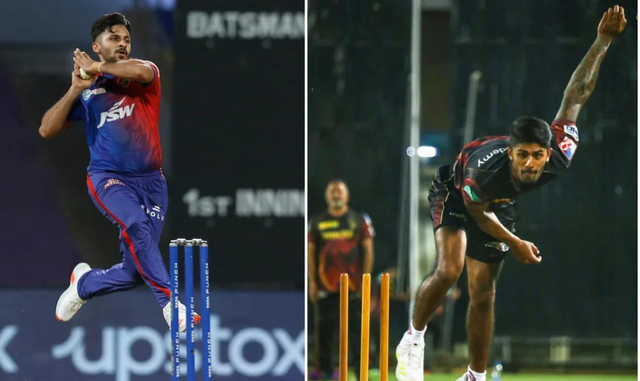 Shardul Thakur has been traded from Delhi Capitals to Kolkata Knight Riders for the upcoming TATA IPL 2023. The all-rounder was bought by the franchise for INR 10.75 crore in the 2022 TATA IPL Auction.

Shardul Thakur played 14 matches and picked 15 wickets, including his career-best figures of 4/36 and scored 120 runs in the last edition.

Emerging all-rounder Aman Khan has been traded to Delhi Capitals from Kolkata Knight Riders. Aman, who made his IPL debut last season for KKR was acquired for INR 20 Lakh in the 2022 TATA IPL Auction.