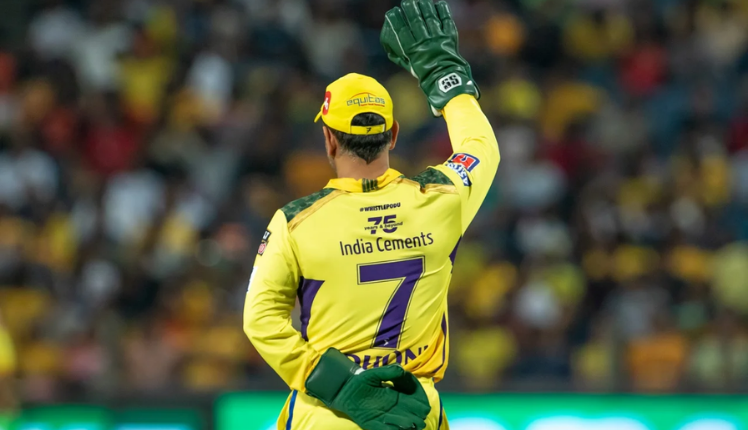 Chennai Super Kings captain MS Dhoni spoke about his future in the IPL. Here’s an excerpt from his interaction at the toss during the match against Rajasthan Royals.

“Definitely. It’s a simple reason – it will be unfair to not play in Chennai and say thank you. Mumbai is one place, where as a team and as an individual I have got a lot of love and affection. But it won’t be nice to the CSK fans,” Dhoni said.

“And also, hopefully next year there will be an opportunity where the teams will be travelling so it will be a like thank you to all the different places where we will be playing games at different venues,” he said.

“Whether it will be my last year or not that’s a big question because you can’t really predict about something that’s two years down the line, but definitely I’ll be working hard to come back strong next year,” he added.

MS Dhoni has been the face of Chennai Super Kings for well over a decade. He reached cult status in the city within the first few years of the IPL.