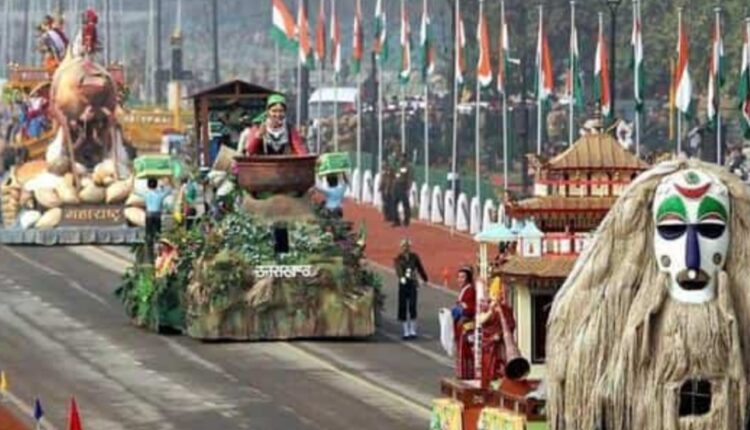 Though the state submitted a proposal for the tableau of social reformer Sree Narayana Guru and Jatayu Park monument the ministry insisted to change it to Adi Shankara, but the ministry rejected it.

“It is sad. I don’t know why Sree Narayana Guru’s tableau was rejected. We have no idea why the Centre is against the social reformer and we want to know the state BJP also sharing this bias. The float was avoided at the eleventh hour and concerned people owe an explanation to the state,” said state education minister V Sivankutty.