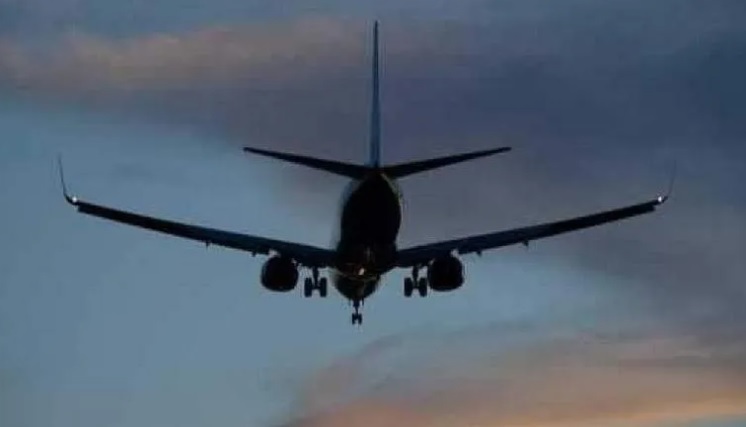 Defence Minister’s Flight Among 11 Diverted After Rain In Delhi

New Delhi: Defence Minister Rajnath Singh’s flight is among at least 11 flights that were diverted from the Delhi airport on Friday evening after heavy rain and thunderstorm in the national capital and surrounding areas.

Some flights were diverted to Lucknow and Jaipur with flight operations hit in Delhi.

Delhi Airport authorities have advised passengers to get in touch with the airlines for updated flight information.

“Due to bad weather, flight operations at Delhi Airport are affected. Passengers are requested to get in touch with the airline concerned for updated flight information,” Delhi Airport posted on its official Twitter handle.

The weather department has predicted thunderstorms with gusty winds on Saturday. Partly cloudy sky and rains are likely to keep the mercury in check for the next three to four days.