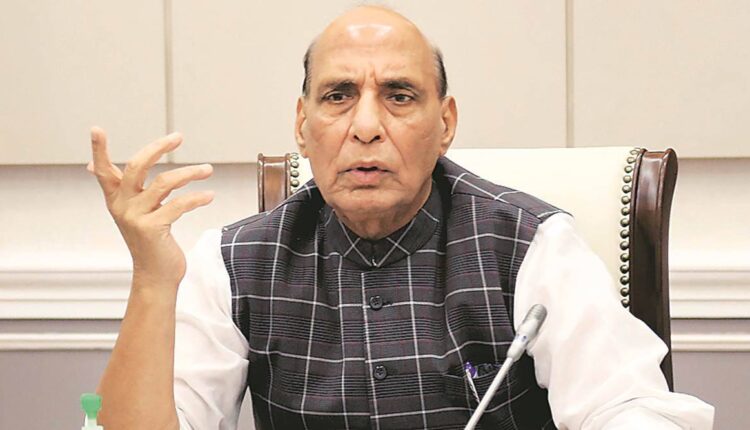 The defence minister wrote back saying that out of 29 proposals from states and Union Territories, 12 were accepted.

Responding to Banerjee’s letter written on December 16 stating that the tableau with the Subhash Chandra Bose theme was excluded from the parade, the defence minister wrote that keeping in mind the contribution Netaji, the government has decided to kickstart Republic Day celebrations from January 23, his birth anniversary.

Rajnath Singh stated that tableaux proposals received from various states/UTs and central ministries/departments are evaluated in a series of meetings of the experts’ committee, comprising eminent personalities from the fields of art, culture, painting, sculpture, music, architecture, choreography, etc.

“The experts’ committee examines the proposals on the basis of theme, concept, design and its visual impact before making its recommendations. As per the time slot allotted for tableaux in the overall duration of the parade, shortlisting of tableaux is done by the committee.”

How Quizbee is Merging Fun & Knowledge to Boost Learning Skills