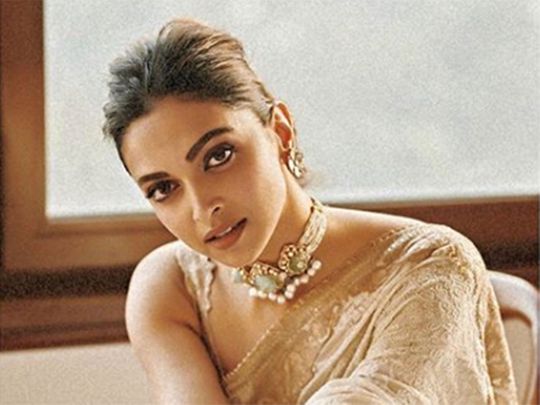 Mumbai: Bollywood actress Deepika Padukone has been admitted to a local hospital after she complained of uneasiness on Tuesday.

She was shifted to Breach Candy hospital last night. Her team has not shared any confirmation regarding her health condition. National media reported that she has undergone a number of tests which will take at least a day.

According to media reports, she is recuperating after a short treatment. A team of doctors are closing monitoring her condition.

In June, Ms Padukone complained of an increased heart rate while she was shooting for Project K in Hyderabad alongside Prabhas.

Deepika Padukone will be next seen in Pathaan alongside Shah Rukh Khan. The film also stars John Abraham in a key role. The Siddharth Anand directorial will hit the theatres on January 25. It will release in Hindi, Tamil and Telugu. Earlier this year, Deepika shared her first look motion poster on Instagram. For a side note, she said, “Tadaa….Pathaan releasing on January 25 in Hindi, Tamil and Telugu.”

The teaser of Pathaan was shared by Shah Rukh Khan earlier this year. The actor, who was last seen in the 2018 film Zero, wrote, “I know it’s late… But remember the date… Pathaan time starts now…See you in cinemas on January 25, 2023. Releasing in Hindi, Tamil and Telugu. Celebrate Pathaan with #YRF50 only at a big screen near you.”