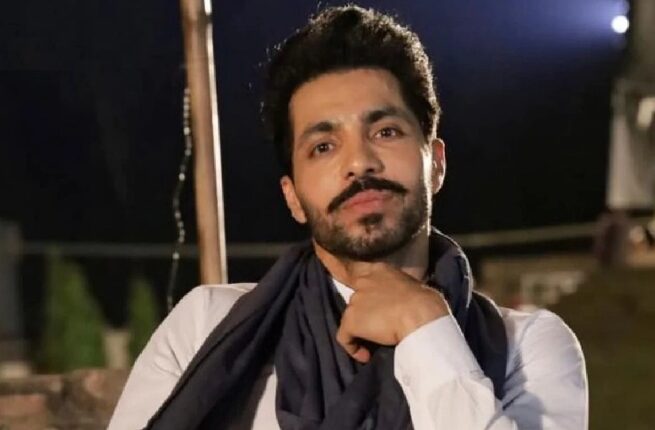 Sidhu was produced before the duty magistrate’s at 8.30 this morning.

The order comes three days after Sidhu and another accused Iqbal Singh, both arrested in connection with the violence on January 26 during farmers’ tractor rally, were taken to the Red Fort by a special investigation team (SIT) to recreate the sequence of events that led to vandalism and clashes between the agitators and the police.

Police have alleged that the two were “prominent players” behind the violence and “instigated the mob” by delivering “provocative speeches.”

Sidhu, arrested from Karnal bypass in Haryana on February 9, has been touted by Delhi Police as the ‘main instigator’ of the violence which took place at the Red Fort on Republic Day.

Delhi Police Crime Branch is probing if the violence was part of a larger conspiracy.

On February 9, the court had sent him to seven-day custody of the police for interrogation.