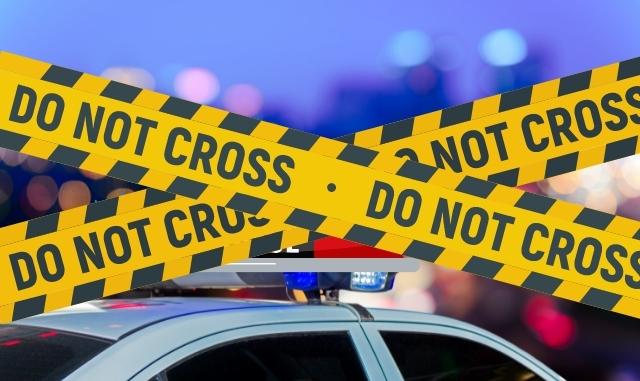 Decomposed Body Of Man Found From Under-Construction House In Kendrapara, Probe On

Kendrapara: A highly decomposed body of a man, expected to be a labourer was found i from an under-construction house on Kendrapara Marshaghai Malakani warehouse premises on Tuesday.

The matter came to light after some locals found the body this afternoon and clearly visible injury marks were found on the man’s body.

As an iron rod was also found stabbed in his body, locals suspect that the man was murdered.

On being informed Police have registered an death case in the matter. Meanwhile, the body has been sent for autopsy. A probe has been launched into the matter.

PM Speaks With Family, Condolences Pour In As Indian Student Killed In Ukraine