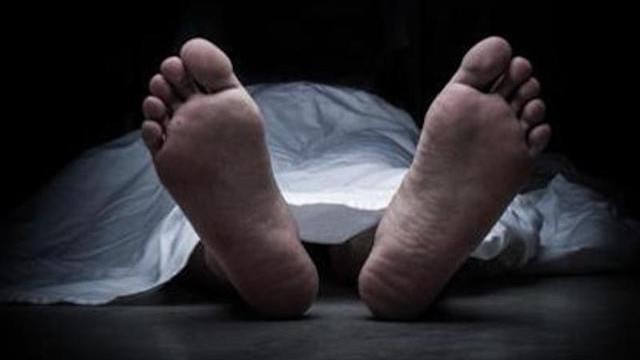 Bhubaneswar: The decomposed body of an elderly man was recovered from a forest under Mancheswar area here, police said today.

The deceased has been identified as P Ganesh, a resident of Nimapada area under Puri district.

According to available information, Ganesh was missing for two and a half months. After being untraceable for a long time, family members lodged a complaint at Mancheswar PS in this regard.

Reportedly, the matter came to fore after some locals noticed a foul smell coming out from the forest and alerted the police about the matter.

Police reached the spot and recovered the mutilated body from the forest. Later, the cops sent the body to a local hospital for post-mortem and informed the family members.

Following the investigation, it was ascertained that Ganesh committed suicide.

Farmer Trampled To Death By Elephant In Dhenkanal