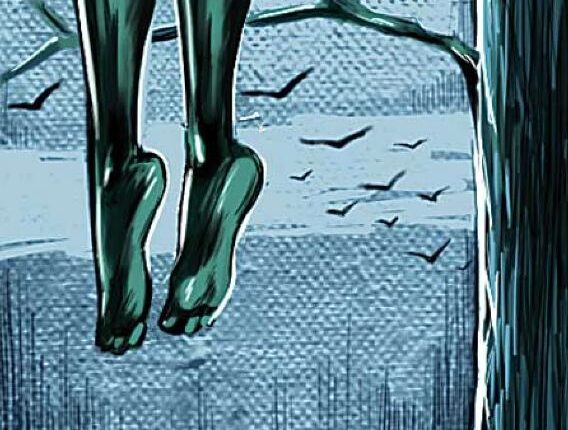 Bhubaneswar: The decomposed body of an unidentified man found hanging in the forest near government engineering college in Ghatikia on the outskirts of Bhubaneswar.

After spotting a man hanging from a tree locals informed the police and on the receipt, a team reached the spot and started an investigation.

After the preliminary investigation, the police have sent the body to a local hospital for post-mortem.

The deceased was not identified as nothing was found from the spot or clothes which could establish his identity.

Meanwhile, whether the person was killed and hanged or committed suicide could not be ascertained.