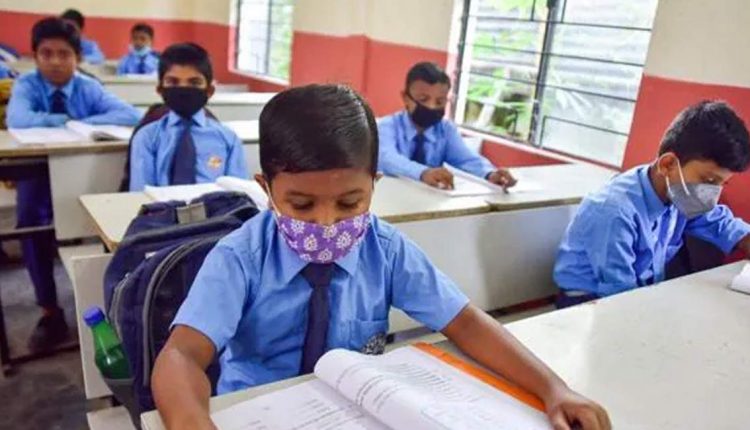 Bhubaneswar: In view of the rising cases of Covid-19 and Omicron fear in the state, the Odisha government may revoke its decision to reopen schools for standard 1 to 5 students from next month.

Informing the same, the Director of the Directorate of Medical Education and Training (DMET), Rama Raman Mohanty said that the decision to reopen schools might have been taken earlier when the cases were not much and Omicron fear was also not there

Earlier on Tuesday, the State government had decided to resume physical classes of students from Standard I to V from 3rd January onwards.

“The State Government has decided to reopen around 27,000 schools for Class I to V students from January 3, 2022. The schools, where Matric Summative Assessment-I is scheduled to be held between January 5 and 8, will reopen from January 10, 2022,” School & Mass Education Minister Samir Ranjan Dash had said.

As per the decision, the classes will be held from 9 am to 12 noon without break. The distribution of dry ration among students under the mid-day meal scheme will continue as before till further orders.