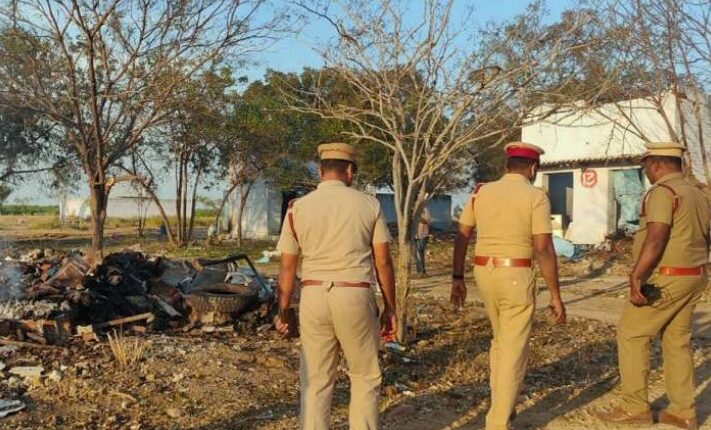 Chennai: The death toll from an explosion inside a fireworks factory in Tamil Nadu has risen to 20 after one more person succumbed to his injuries.

The deceased has been identified as J Vanaraja (51). He succumbed at the Government Rajaji Hospital in Madurai on Sunday night.

meanwhile, two more injured were said to be in ‘critical’ condition.

Notably, a massive fire broke out at Sree Mariyammal Fireworks near Sattur in Virudhunagar district on February 12, killing 11 persons and injuring more than 20 others.

Preliminary police investigations revealed that excess workforce along with illegal sub-leasing of the premises contributed to the disaster.

Police has arrested one of the leaseholders, Ponnupandi, and are on the lookout for five others, including the factory owner.