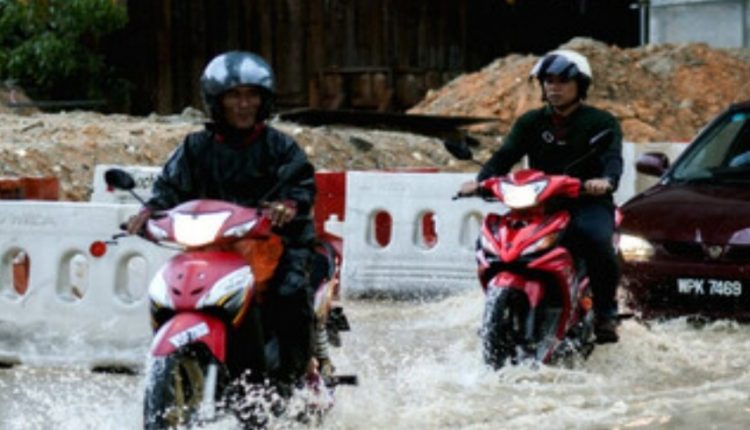 Death Toll From Malaysia’s Floods Shoots Up To 47

Malaysia: The number of people who died in the massive floods in Malaysia has risen to 47, authorities said.

Besides those confirmed dead, at least another five individuals have been reported missing, Xinhua news agency reported citing a a statement by Inspector-General of Police Acryl Sani Abdullah Sani.

The number of displaced people due to the floods in the country had dropped to some 32,934 in five states as of 10:00 p.m. local time Sunday, according to the data from the Malaysian social welfare department.

Dense Fog In These Odisha Districts, Light Rain From Monday