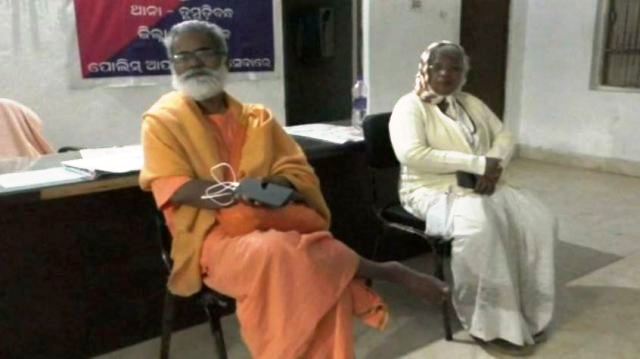 The  accused man, identified as Mahadev Maharaj, was nabbed from Chatikana of Rayagada by a team of police personnel, informed Kandhamal Superintendent of Police.

According to police, the arrested accused earlier used to work at Chakapada and Jalespata Ashrams. He called up  Swami Jivanmuktananda yesterday and allegedly threatened to kill him. Following this, a written complaint was lodged at Tumudibandha police station by the chief of Jalespata Ashram.

On the basis of a complaint, Kandhamal police swung into action by tightening the security of the ashram and tracing the anonymous caller.

Odisha Budget: Health sector likely to get focus this year