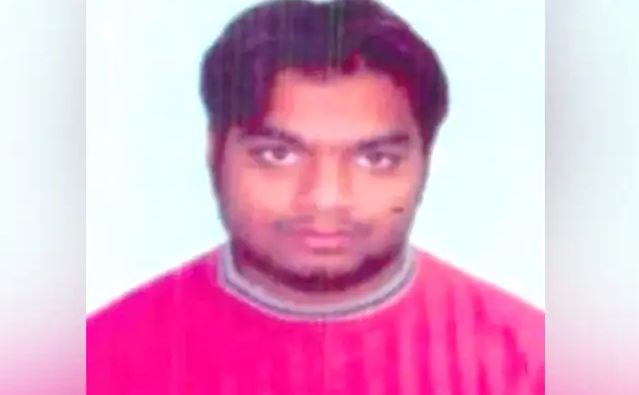 New Delhi: A Delhi court awarded the death sentence to Ariz Khan, who was convicted last week for the murder of police inspector Mohan Chand Sharma in the Batla House encounter case of 2008.

A native of Azamgarh in Uttar Pradesh, Khan was arrested by the Delhi police’s Special Cell in February 2018 after fleeing the spot in 2008. He was convicted in the case last week. Khan is also the alleged mastermind of the 2008 serial blasts across Delhi, Rajasthan, Gujarat, and Uttar Pradesh.

The encounter had taken place in September 2008 between the Delhi police’s Special Cell and Indian Mujahideen operatives at Batla House in Delhi’s Jamia Nagar just days after a serial blast had rocked the national capital, in which at least 26 people were killed and 133 injured. Calling it one of the “rarest of the rare cases” that merit the death penalty, Additional Sessions Judge Sandeep Yadav on Monday also imposed a total fine of Rs 11 lakh against Khan. The court said Rs 10 lakh should be immediately released to the family members of Inspector Mohan Chand Sharma.

He is also facing six other cases in Delhi where the trial is still pending. Last month he had told the court that he has nothing to say apart from what his counsel has argued. He also alleged that he has been falsely implicated in the case. The prosecution on Monday prayed for his death penalty.

The police sought the death penalty for Khan saying it was not just any killing but a murder of a law enforcement officer who was a defender of justice. Additional Public Prosecutor AT Ansari, appearing for the police, said the case attracts exemplary punishment, which is capital punishment.

Advocate MS Khan, appearing for Ariz Khan, opposed the death penalty and said the incident was not premeditated.