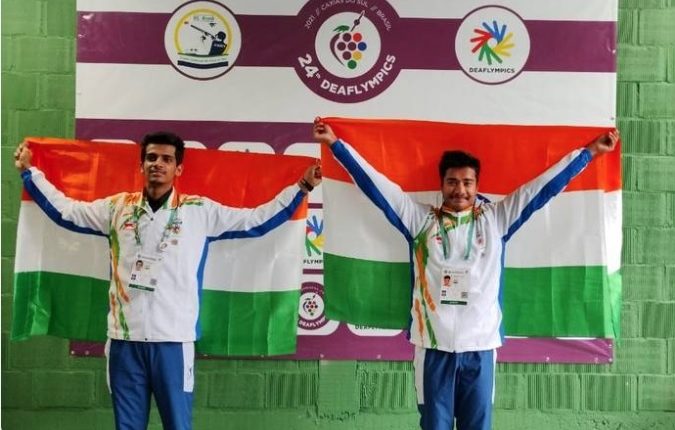 Besides, Shourya Saini also claimed a bronze in the same event, finishing behind Korea’s Kim Woo Rim in the eight-man final on Wednesday.

Dhanush and Shourya were second and third respectively in the qualifications.

India is currently placed eighth on the medals table with two gold and one bronze medal.