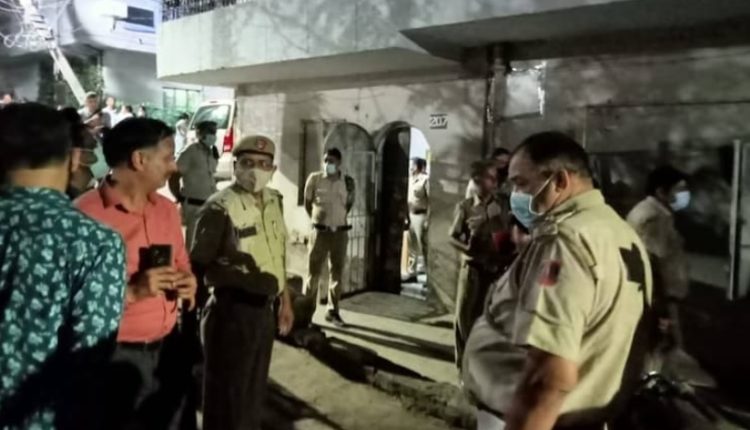 New Delhi: Three members of a family were found dead late on Saturday evening inside a flat in southwest Delhi’s Vasant Vihar area.

The deceased persons have been identified as Manju Srivastava and her daughters Anshika and Anku.

On being informed about the incident, police reached the spot and recovered a suicide note, which read: “Too much deadly gas… carbon monoxide inside. It’s flammable. Please ventilate the room by opening the window and opening the fan. Do not light match, candle or anything!! Be careful while removing the curtain because room is full of hazardous gas. Do not inhale.”

The house help and neighbours have told police that the woman’s husband died of Covid last year and the family had been upset since then. The woman was also unwell and had been confined to the bed of late, police have learnt.

Police said further investigation into the matter is on.